“The Edge...There is no honest way to explain it because the only people who really know where it is are the ones who have gone over. The others-the living-are those who pushed their control as far as they felt they could handle it, and then pulled back, or slowed down, or did whatever they had to when it came time to choose between Now and Later. But the edge is still Out there.”
Hunter S. Thompson, Hell's Angels 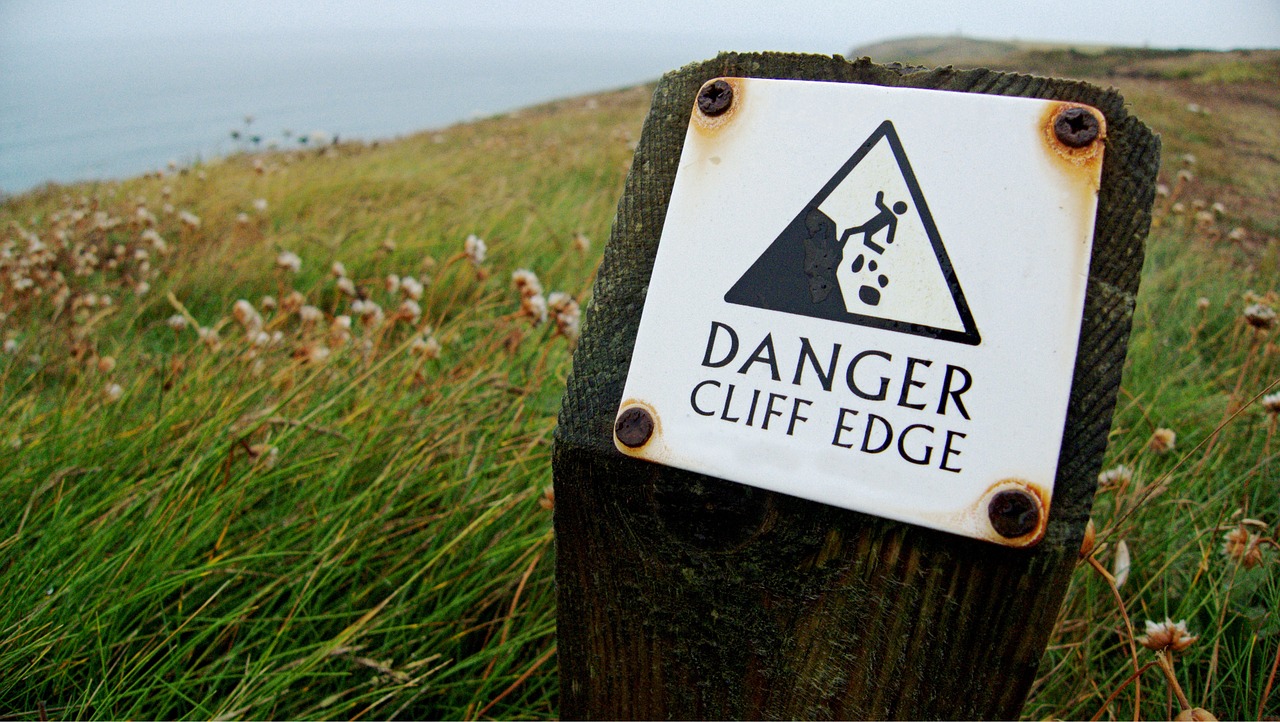 For those of us who like to play at or near the edges, the need to acquire this awareness and understanding becomes even more acute. Without it, there can be no informed consent. And consent which is not informed is not consent at all. Top or bottom, Dominant or submissive, knowledge is power and communication is everything. With knowledge and understanding of the risks involved in an activity, one can make an informed decision about how to mitigate the risk, whether the risk is too great to proceed, or simply to accept it and proceed anyway.

Perhaps most importantly of all, without knowing and understanding the potential risk, one cannot know and effectively plan for what to do if something goes wrong. When things go south, sometimes they go south fast, and knowing the difference between needing to give someone a blanket and a biscuit and needing to call for emergency assistance could become literally a matter of life and death. Adverse effects may not manifest themselves until some time after a scene is over, perhaps after the players have parted company, and being able to recognise this and respond appropriately may therefore be just as important for the bottom as for the Top.

But if someone said “Despite having never done this before and having had no training I believe it is safe for me to jump out of this aeroplane”, how many would agree with them that if they said so then it was safe? If someone said “I’ve trained for this and done it many times before” then we might be more inclined to agree with them…but in that case they would probably be adding “something could go wrong but I know the risks and I’ve taken precautions”. It’s still not ‘safe’ to jump out of a plane, but for some it’s a risk worth taking.

The key, again, is to be aware of the risks, understand how to approach them, and know what to do if something goes wrong.

So what about the Professionals? Do the Pro Dom/mes, producers and performers have a responsibility not just to have the highest standards for themselves, but also to promote high standards in the community at large. Damn right they do! 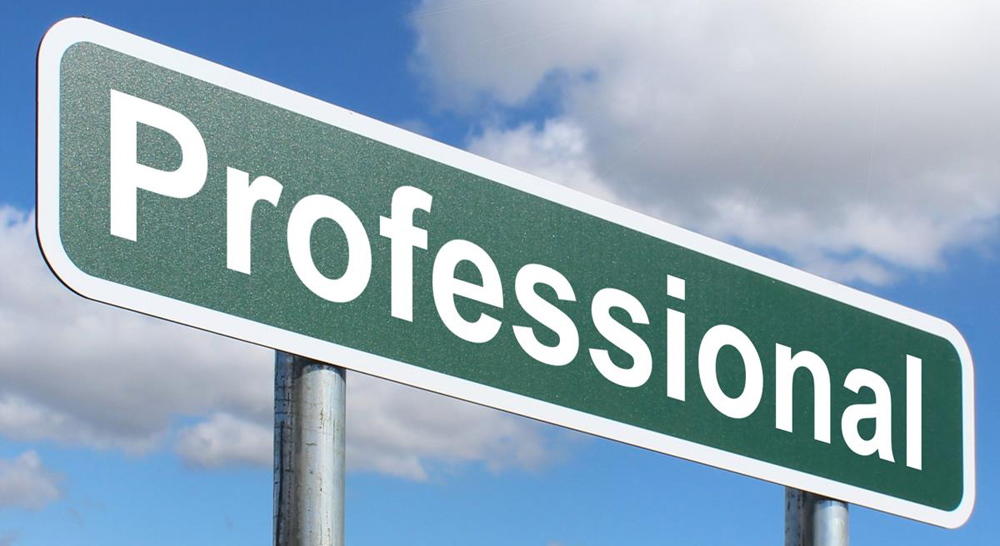 Being professional isn’t just about getting paid, it’s also about how you conduct yourself. If you set yourself up as a professional in your field (and in this field there is no recognised governing body or system of accreditation, so anyone can do just that) then whether you like it or not, and whether you want it or not, you are setting an example. You become a role model, both for those who aspire to do what you do and for those who aspire to be what you are. This comes with responsibility, and if you are unwilling or unable to accept that responsibility you have no right to call yourself a professional.

If you are presenting dangerous practices to the community, if you are displaying a lack of knowledge or skill, if you do not have the experience to do something without the potential for serious harm, then you are not just placing those you personally engage with at risk, but also anyone who may be looking for guidance from seeing how a professional does something. You should be held to a higher standard, because you are setting the standards which others may follow.

Ultimately, personal responsibility still counts. And above all, consent matters. But sometimes the most important thing a Top can do is provide the guiding hand which keeps both them and their bottom gliding and pirouetting along The Edge without ever having to discover the hard way what it’s like to slip over.