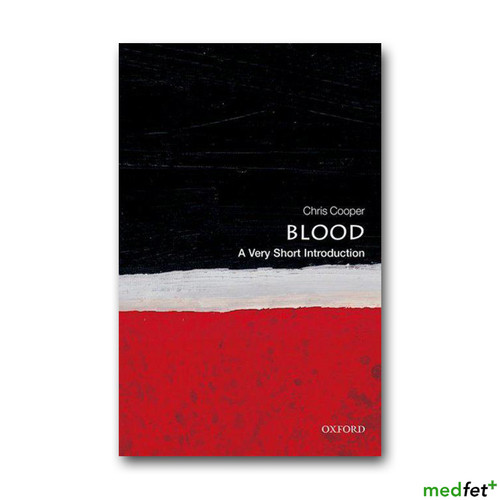 Blood is vital to most animals. In mammals it transports oxygen and food, carries away waste, and contains the white cells that attack invading microbes. Playing a central role in life, it has had profound cultural and historical significance and plays an important role in religious ritual. Blood was one of the four humours in early Western medicine and is still probably the major diagnostic tool in the doctor's armoury. In this Very Short Introduction, Chris Cooper analyses the components of blood, explains blood groups, and looks at transfusions, blood tests, and blood-borne diseases. He considers what the future may hold, including the possibility of making artificial blood, and producing blood from stem cells in the laboratory.

The Toybag Guide to Medical Play